Popular Dog Breeds: The French Bulldog Is On the Rise!

The French Bulldog is becoming très populaire! For the 30th year in a row, the Labrador Retriever has topped the American Kennel Club’s chart for the most popular dog breed in America.  Released on March 16, the AKC’s list proves that lab owners continue to love this family-oriented breed’s energy, intelligence, temperament, and trainability.

But, look out Labradors: there is a new #2 in town!

For the first time ever, the French Bulldog has surpassed the Golden Retriever and the German Shepherd to move into the coveted #2 spot in America’s heart.  And really, it’s no wonder!  The French Bulldog, or the “Frenchie,” has an even disposition, is playful and loving… and is super cute!

The Frenchie’s trademark features are their “bat ears” which remain erect to frame their wrinkled, short-snouted faces. Owners love that while this breed is always alert, they don’t bark much.  They are on the smaller side – usually under 28 pounds when fully grown.  And, the French Bulldog doesn’t require much exercise, which makes the breed a great option for working couples, or busy families on the go.

Many famous celebrities are Frenchie-fans including Martha Stewart, Lady Gaga, and the actor Dwayne “The Rock” Johnson.

If you think a French Bulldog might be the right dog for you, be sure to check out the French Bulldog Rescue Network.  This organization adopts to applicants who live in the United States and Canada after a thorough vetting and application process.  They acquire their dogs from families who surrender their purebred, from breeder retirees, from puppy mills, or French Bulldog strays pulled from animal shelters or humane societies.

Like all rescues, some of their French Bulldog adoptees have been victims of abuse or neglect and are ready for a happy new life with a loving family! 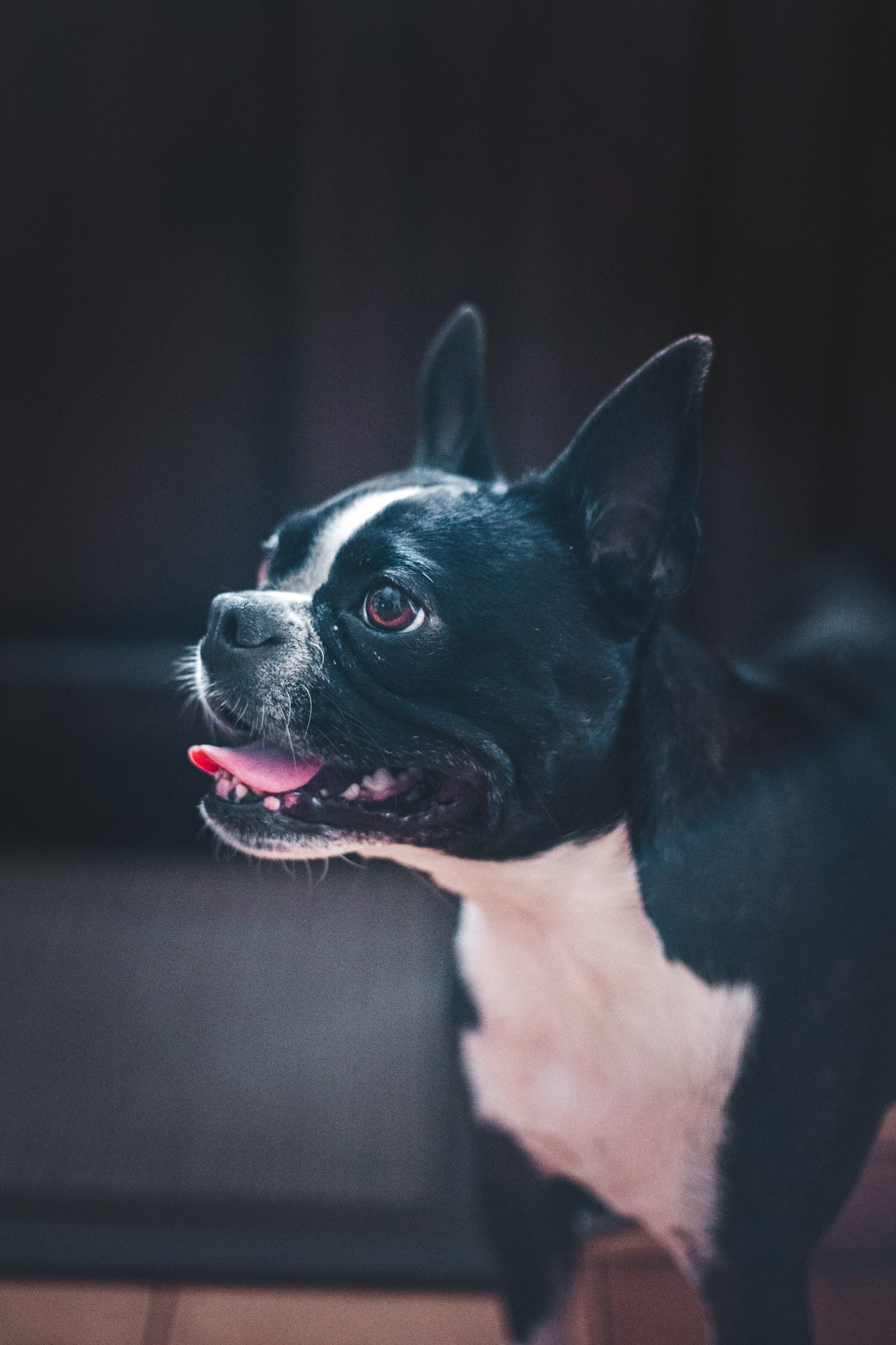 Photo by Erik Mclean on Unsplash

If you enjoyed this post, you should read Your Dog Is A Lucky Dog This St. Patrick's Day! here.

Are you a fan of the Frenchie?  Drop us a comment and let us know all about your pup!