Nature Versus Nurture: Overcoming Challenges in All Dogs

A debate as old as time, the challenge of differentiating the impact of genetics versus environment on behaviors is often times something that sparks argument even amongst the most like minded trainers. Being in this field for so long, I have seen such a spectrum of behavioral challenges, specifically amongst rescue dogs, that people automatically attribute to abuse.

While that is frequently the case, there is also a genetic component that needs to be brought into the discussion. When you fully take into account not only experiences but genetic propensity for a behavior, you can more clearly understand the dog and how best to help them overcome challenges.

First, the nurture side. Dogs learn through social learning and conditioning. How their environment responds to behaviors will either enforce a behavior and increase its occurrence, or, it will relay a consequence that causes a behavior to diminish. Conditioning is often how we shape and train basic obedience types of behaviors by rewarding actions when we ask for them.  However, experience can just as effectively shape a behavior. If a dog learns that when it engages with a dog, it runs a risk of being attacked, you will see behaviors like leash reactivity and aggression begin to arise as the dog tries to keep the ‘scary thing’ at bay. Same goes for neglect, a dog that isn’t conditioned for human interaction, can become fearful or aggressive due to a lack of socialization. While often times these types of interactions cause problem behaviors, there is also a genetic component that gets overlooked.

Professional breeders not only breed for physical standards, but temperamental standards as well. Every breed of dog has come into fruition for a reason-they all have a purpose. This comes from years of carefully selecting dogs that meet the standard of the breed and are usually the most exemplary models of the dog at hand.

“When you fully take into account not only experiences but genetic propensity for a behavior, you can more clearly understand the dog and how best to help them overcome challenges.”

When a ‘breeder’ (and I use this term loosely) does not take into account the entire dog, often times there are temperament issues that arise. This often happens as well with dogs that are in demand due to media or general popularity as money becomes an incentive to just produce as many dogs as possible as fast as possible.  As a result of uneducated breeding, we see dogs that come in that are tentative, fearful, shy, etc from the get go, and even sometimes the best breeder can have a spectrum of dogs from a litter, with some not matching the behavior qualities that are desired from the breed.

Working with a dog that has a genetic propensity for behavioral problems responds very differently to training than a dog that has been conditioned for a behavior. Taking into account the fact that every dog has these two sides of the coin playing into their responses to a stimuli can really shift perspective. Rescuing a dog has become a badge of honor, even more so if you are convinced the dog has been abused. The problem is, that while many of these dogs have experienced abuse and neglect, there are a fair amount that are also not consciously bred for temperament (backyard breeders for money, accidental litters, etc) and thus exhibit behavior problems as well.

Putting this perception of abuse on to dogs can create problems when you approach training because you feel bad and maybe want to shelter the dog from more bad experiences, when it isn’t a result of poor experience, but instead of poor breeding. It is very important to remember that you have to train based on the dog’s ability to respond to cues and learn, regardless of what you think their background might be. 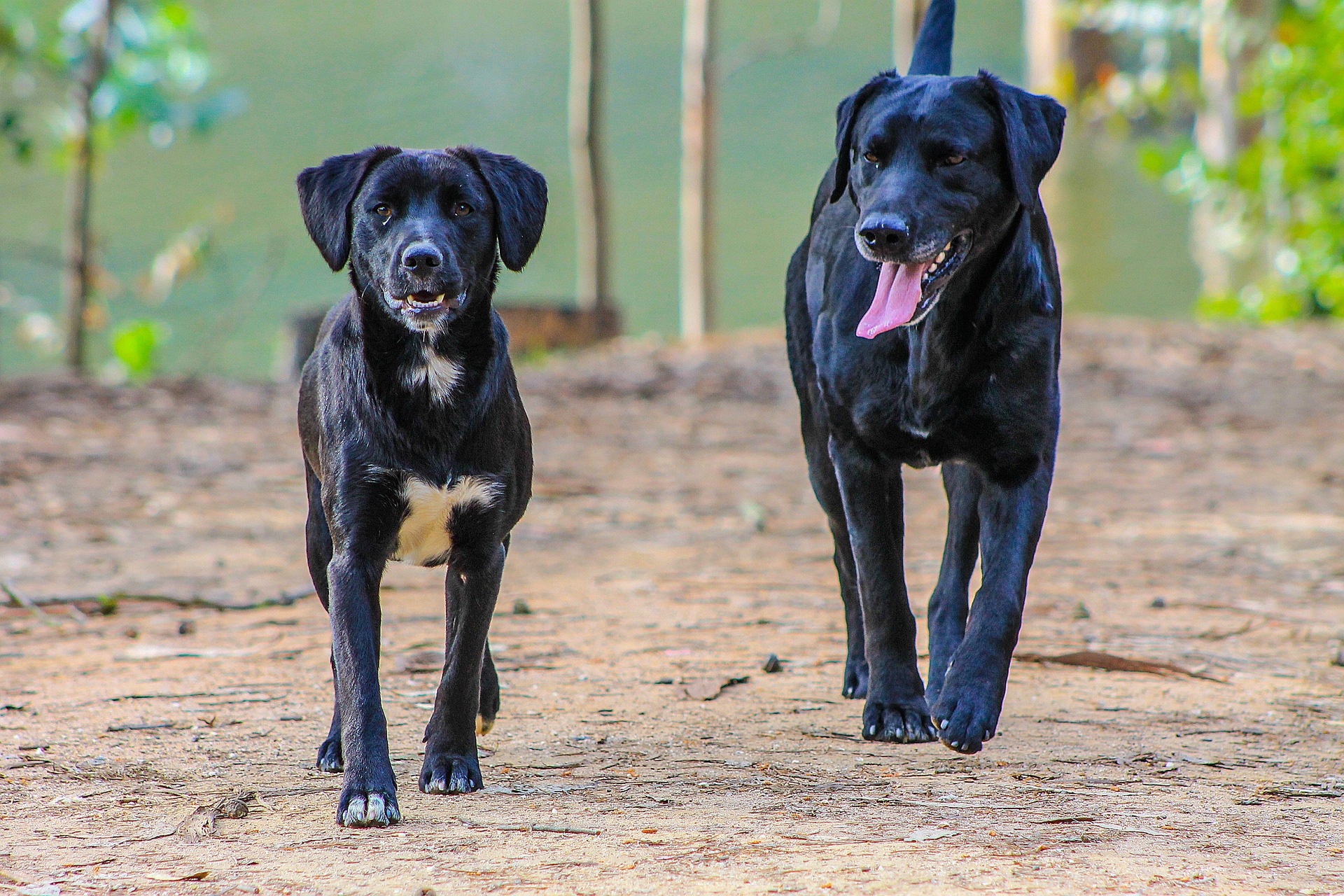 Image by GRAPHICAL BRAIN from Pixabay

If you enjoyed this post, you should read Delicious but Deadly: Keep your Dog Safe from Halloween Candy here.

What does you dog’s behavior tell you about his or her genetic makeup?