July 28, 2015 | We Love
Hello everyone! Sorry for the delayed post-this weekend was amazingly busy. I celebrated another birthday and in the best way possible-with my best friends (both two-legged and four-legged)!
I roped my lovely fiance into volunteering with me at Family Dog Rescue-they were holding an adoption event in the Castro in San Francisco and needed a courier for a gaggle of adoptables. The pick up and drop off was a comedy of errors but I have to say, there is no better way to spend the day of your birth than schlepping some amazing dogs from point A to point B and back again, all in the hopes that a lovely family will want to bring them into the fold. So, with Ari, Raider, Peanut, and Madonna in tow, we trekked across the city.

I believe deeply in adoption (for humans too) and know for myself that animal adoption was the best thing I could have done for Wes, Barn, Coop AND for myself. And the numbers for sheltered dogs is staggering – I have taken these statistics directly from the ASPCA:

There are about 13,600 {independent} community animal shelters nationwide. These are national estimates; the figures may vary from state to state.

• 1.2 million dogs are euthanized each year.

• Of the dogs entering shelters, approximately 35% are adopted, 31% are euthanized and 26% of dogs who came in as strays are returned to their owner.

• About twice as many animals enter shelters as strays compared to the number that are relinquished by their owners. 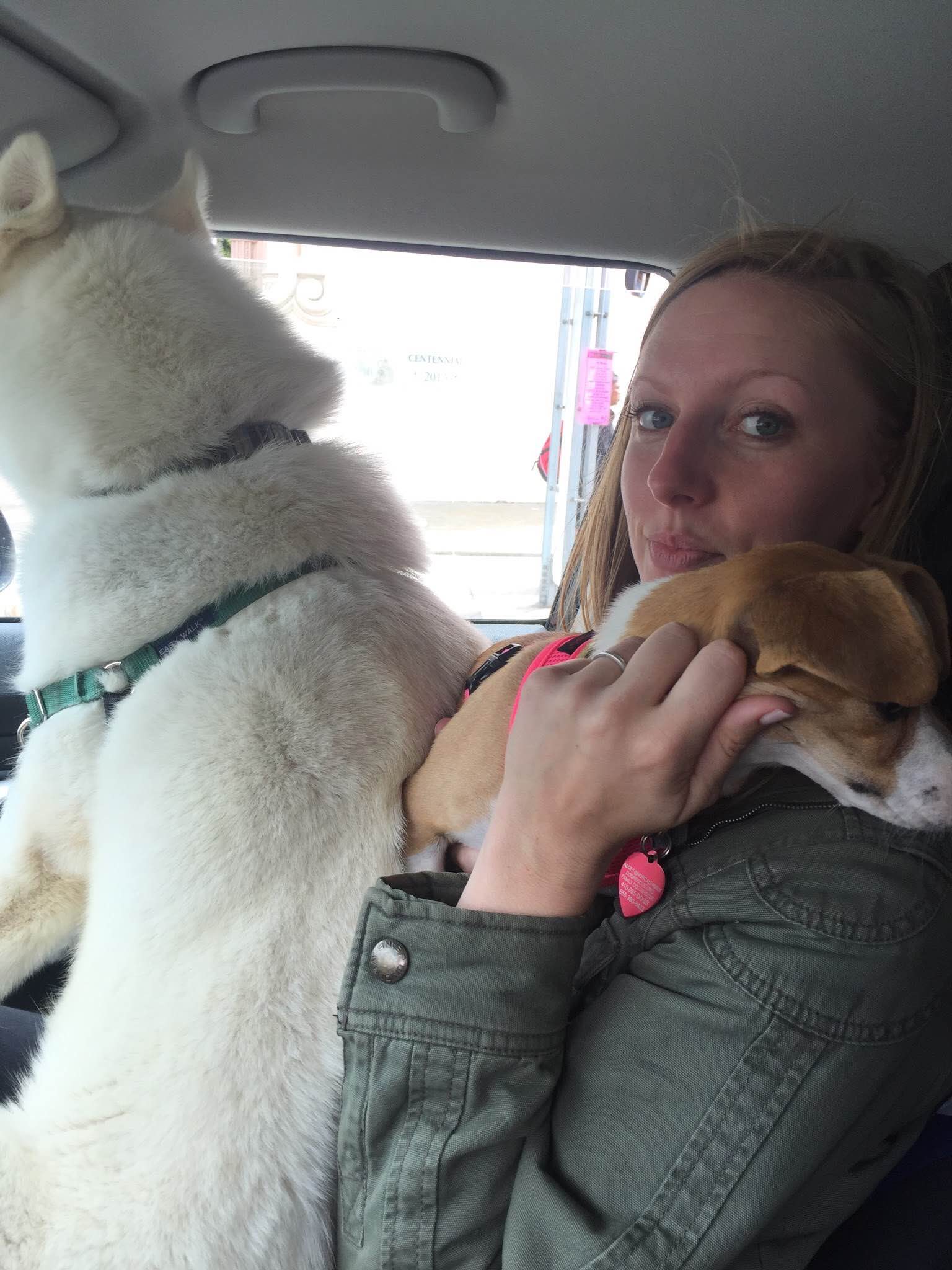 “Animal adoption was the best thing I could have done for Wes, Barn, Coop AND for myself.”

Facts about Pet Overpopulation in the U.S.:

• Many strays are lost pets who were not kept properly indoors or provided with identification.

• The cost of spaying or neutering a pet is less than the cost of raising puppies or kittens for a year.

Against all odds, people are opening their homes to loving animals: just think of a world where all the strays get adopted and neutered! Read more about adoption options here: https://www.homeoanimal.com/the-ultimate-guide-to-pet-adoption. And thanks to Justine, an 11 year old reader, we have a new resource to add! Read more about getting your home ready for an adopted pup here: https://www.homeadvisor.com/r/pet-proofing-home-yard/.

I will end this post with a cute picture of more adoptables-these little guys need fosters until they get all their shots: 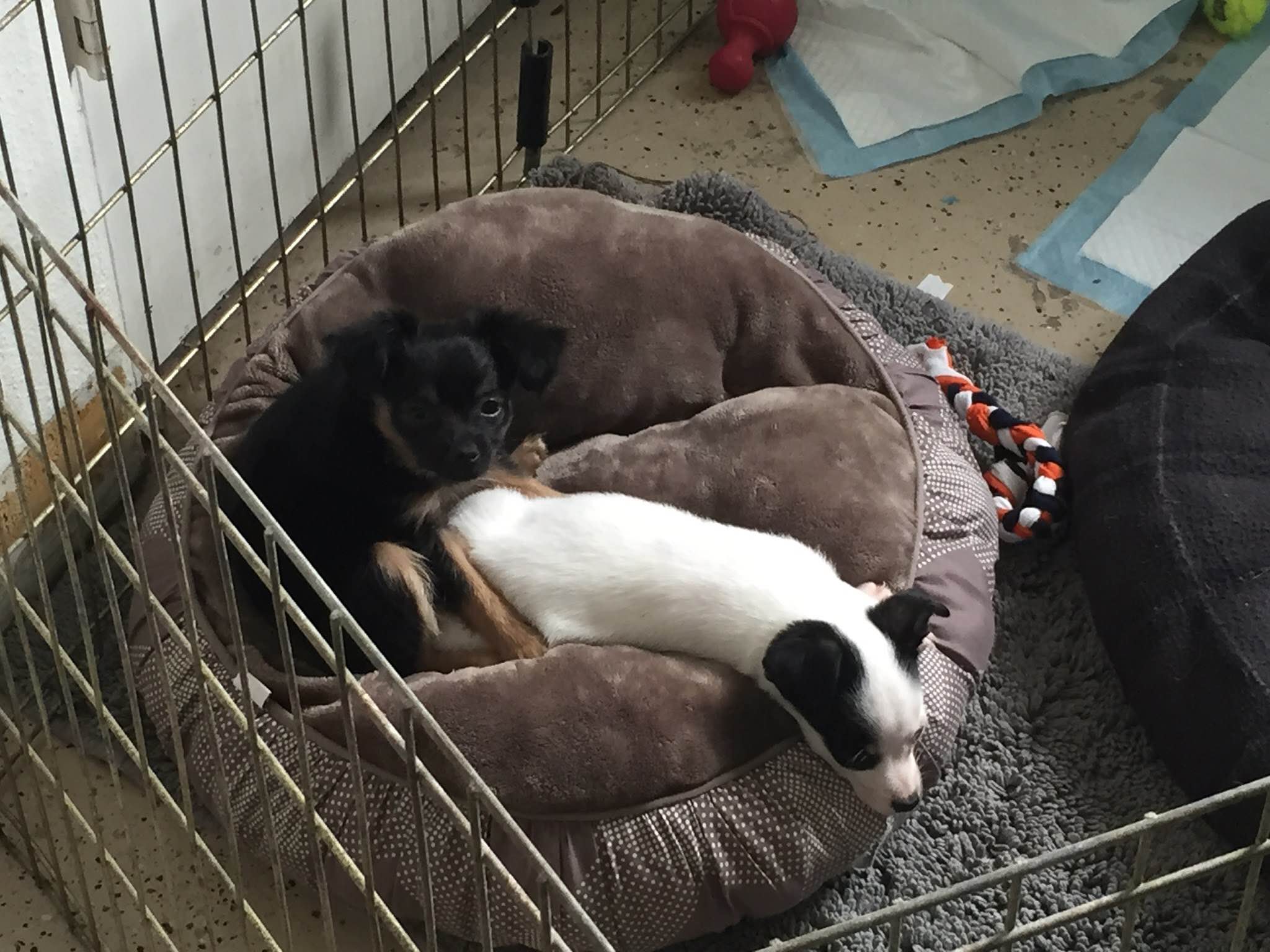 Tell me your adoption story-I would love to hear it!